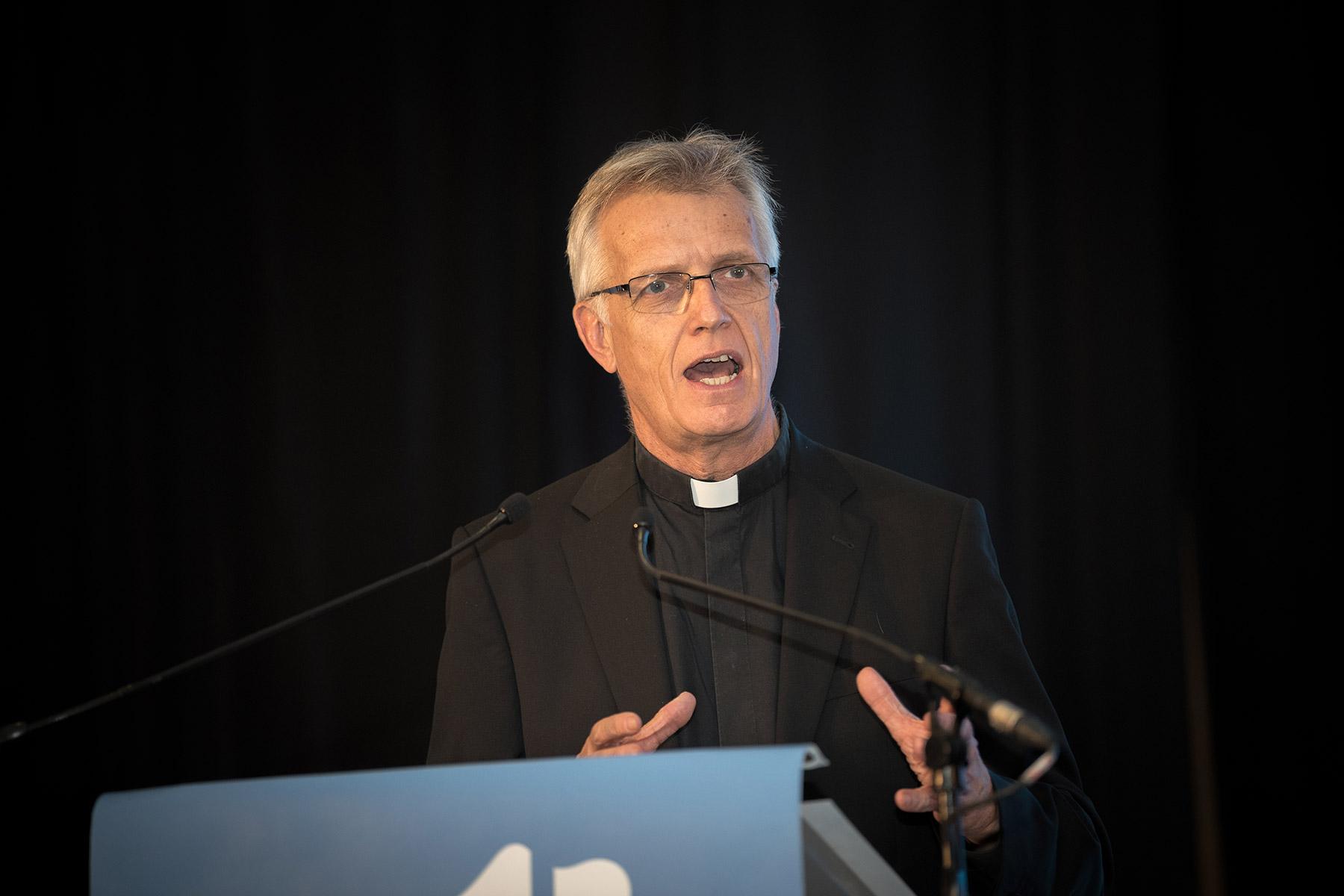 (LWI) - The Lutheran World Federation (LWF) stands in solidarity with the Evangelical Church of the Lutheran Confession in Brazil (IECLB) which has seen an escalation of “dangerous” verbal attacks against its leaders, as well as against some of its training and diaconate institutions. In a letter to the president of IECLB, Rev. Silvia Genz, LWF’s General Secretary Rev. Dr Martin Junge warns that “allowing hate speech, so history teaches us, means opening the door to violence.”

In his message to the Brazilian church, the LWF leader expresses concern about “the level of verbal violence and hatred” which has characterized attacks over recent weeks. He notes that “this phenomenon cannot be dissociated from the unfortunate processes of fragmentation, polarization and antagonisms” that are spreading both throughout Brazilian society and on a global scale.

Pray that unity may prevail

Such attacks are dangerous, Junge continues, because “where hate speech takes root, where debate [….] is stifled by intimidating attacks that undermine people and their dignity, violence always ends up being imposed.” As a global Lutheran communion, he says, “we pray for the IECLB, its national, synodical and congregational leaders, its boards and its members,” that unity “may prevail over dissent” and that the church may be “a vigorous witness to the power of the gospel.”

In the letter, Junge urges Lutheran leaders to “confront all attempts to normalize hate speech in the life of the church.” He notes how hate speech, often carried out in anonymity, destabilizes community coexistence and the democratic institutions that underpin it.

“Know that you are not alone in your vocation to be an evangelical presence,” write Junge, and continue to “walk together, being salt and light in the places where God has placed us.” The “liberating word of God, the gestures of compassion and justice, the building of peace as fruits of the Gospel,” he concludes, “are more necessary than ever before.”

Americas: “Restoring dry bones” in a world in need
news