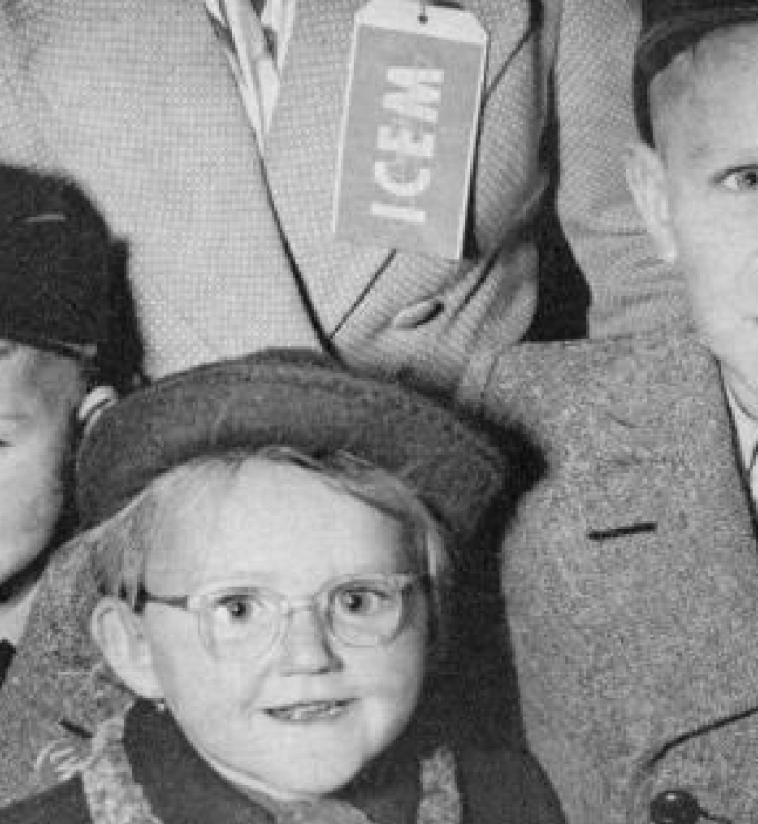 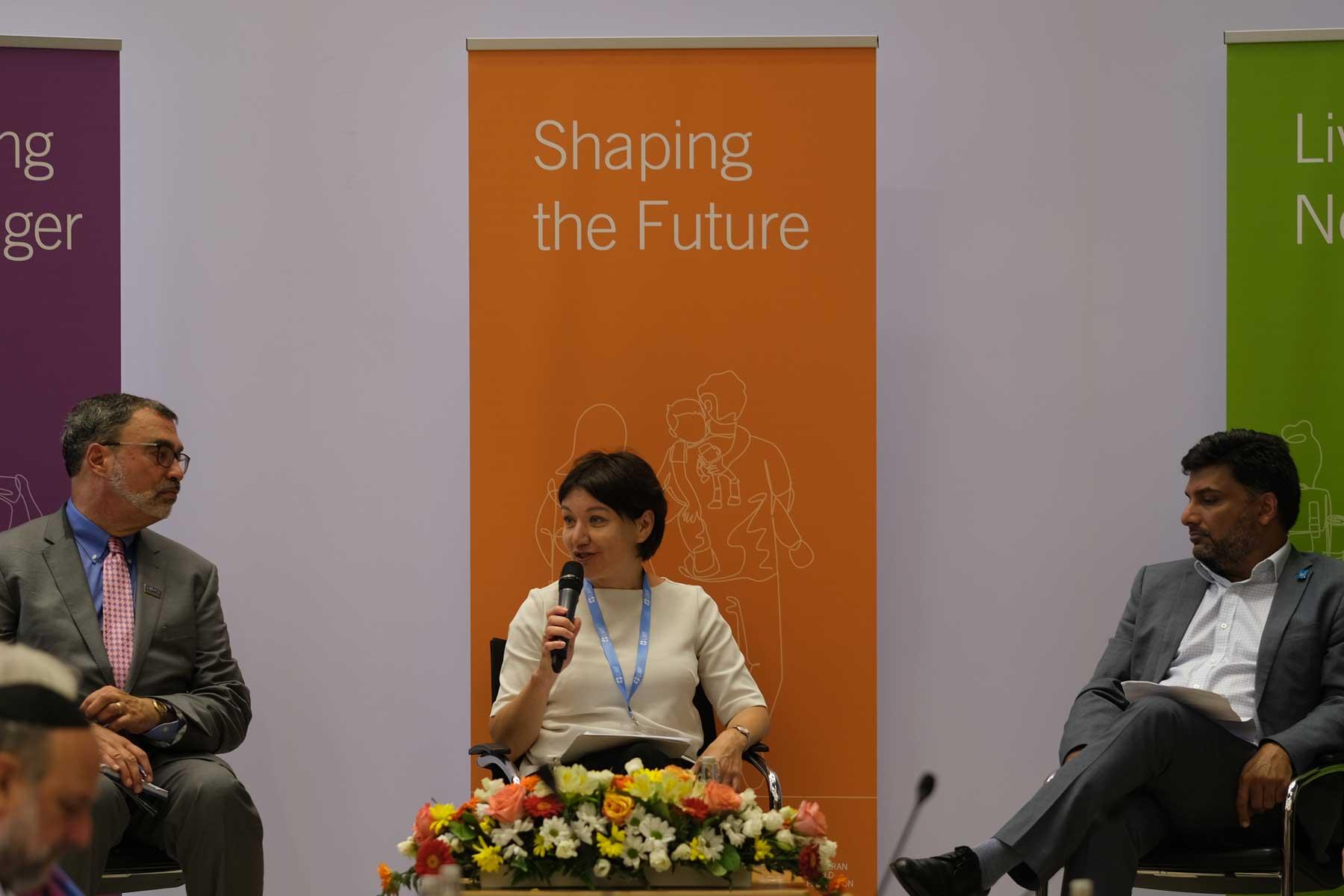 The LWF Archives collection predates the 1947 founding of the organization, and includes documents that are nearly 100 years old. Shortly after the LWF’s founding Assembly in Lund, Sweden in 1947, a Committee on History started exploring ways and means to establish permanent archives for the LWF. At the 1952 Assembly in Hanover, Germany, together with the other departments, an archive service was officially created. Finally in 1957, a German archivist was invited to Geneva to set up permanent archives. He introduced an archival system and organized the documents that had accumulated since 1945 when a representative of the Lutheran World Convention (LWC), the forerunner of the LWF, set an office in Geneva. Today most of the pictures and publications are digitalized and the 1 km archives boxes inventoried online, available on the LWF website

Consistent documentation of routine and milestone moments of an organization is critical for safeguard institutional memory. While the LWF itself was founded in 1947, LWF Archives hold material that is nearly 100 years old. They are located in the Ecumenical Center in Geneva

Officially established by the Second LWF Assembly in 1952, as were other LWF departments, they contain around 1 km of linear papers, laid end to end, and respond to requests from both within the organization and externally. They include records of LWF governing bodies, correspondence, LWF publications and reports, periodicals and newsletters, newspaper clippings, biography files, films, slides, photographs, videos and sound recordings, as well as a databank of resolutions by the governing bodies. The treasured collection covers the agendas and minutes from the Executive Committee of the LWF predecessor body, the Lutheran World Convention, 1923 - 1946.

The mandate of the service is to:

Ms Béatrice Bengtsson
Archivist, Administrative Assistant to the Office of the General Secretary
Contact by email +41 22 791 6368