The theme for this year’s Week of Prayer for Christian Unity emphasizes the way in which shared worship must always go hand in hand with joint efforts to promote justice and dismantle systems of oppression. 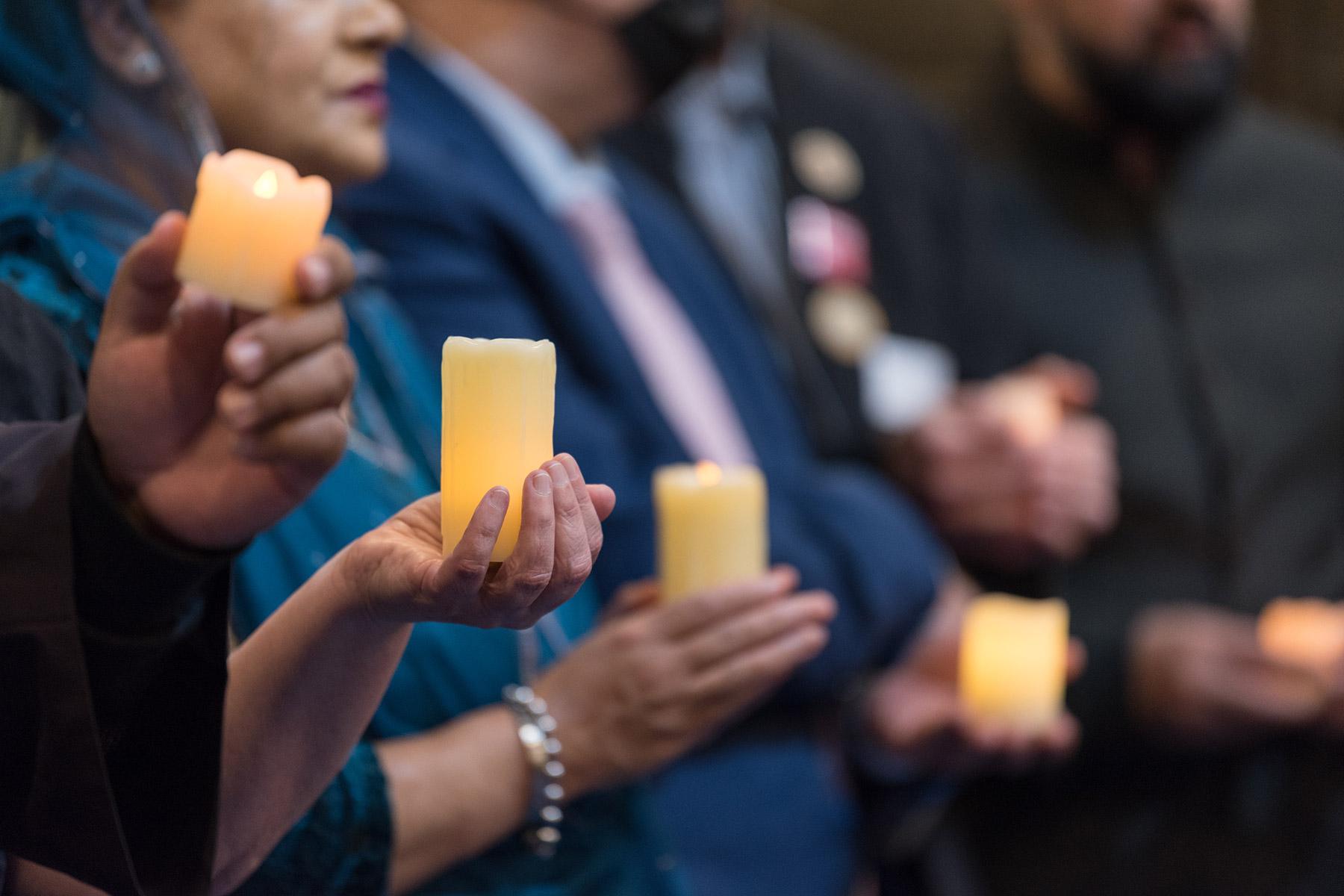 (LWI) - There is no unity without justice, therefore praying for unity of the churches also means that Christians must learn to “do good and seek justice” together. That is the message for this year’s Week of Prayer for Christian Unity which is celebrated by many churches from 18 to 25 January. The Lutheran World Federation (LWF) participates in this annual event which is jointly organized by the World Council of Churches and the Vatican’s Dicastery for Promoting Christian Unity.

This year, the organizers worked closely together with a group of ecumenical experts from the Minnesota Council of Churches in the United States to draw up resources for reflection and worship during the octave of prayer.

The working group chose a verse from Isaiah [1:17 ‘Learn to do good; seek justice, rescue the oppressed, defend the orphan, plead for the widow], reflecting on the way the prophet’s words from the Old Testament mirror the urgent need for justice and dignity in today’s world.

“To act justly means that we have respect for all persons,” the text says. “Justice requires truly equitable treatment in order to address historic disadvantages based on race, gender, religion and socio-economic status. To walk humbly with God requires repentance, reparations and finally reconciliation,” it adds, asking “How can we live out our unity as Christians so as to confront the evils and injustices of our time?”

Recalling the murder of African American George Floyd by a Minneapolis police officer in March 2020, the working group notes that “for years, Minnesota has had some of the worst racial disparities in the nation.” Longstanding racial injustice and inequities between different communities, it says, are also “a major factor of ecclesial division” between churches in the U.S and around the globe.

Be open to God’s presence in all our encounters with each other.

– Working group on 2023 Week of Prayer for Christian Unity

The working group for the 2023 Week of Prayer consists of Minnesota clergy and lay leaders who have been on the frontlines of both spiritual and community care for those affected by racial conflict. They include representatives of Indigenous and African American communities who continue to suffer from violence, hardships and injustice.

During the week, LWF member churches are encouraged to take part in shared worship and other ecumenical activities, bringing Christians of different denominations together to pray and work for justice, peace and reconciliation. The working group urges all Christians to “be open to God’s presence in all our encounters with each other as we seek to be transformed, to dismantle the systems of oppression and to heal the sins of racism.”

Churches called to be tireless ambassadors of reconciliation
news
t