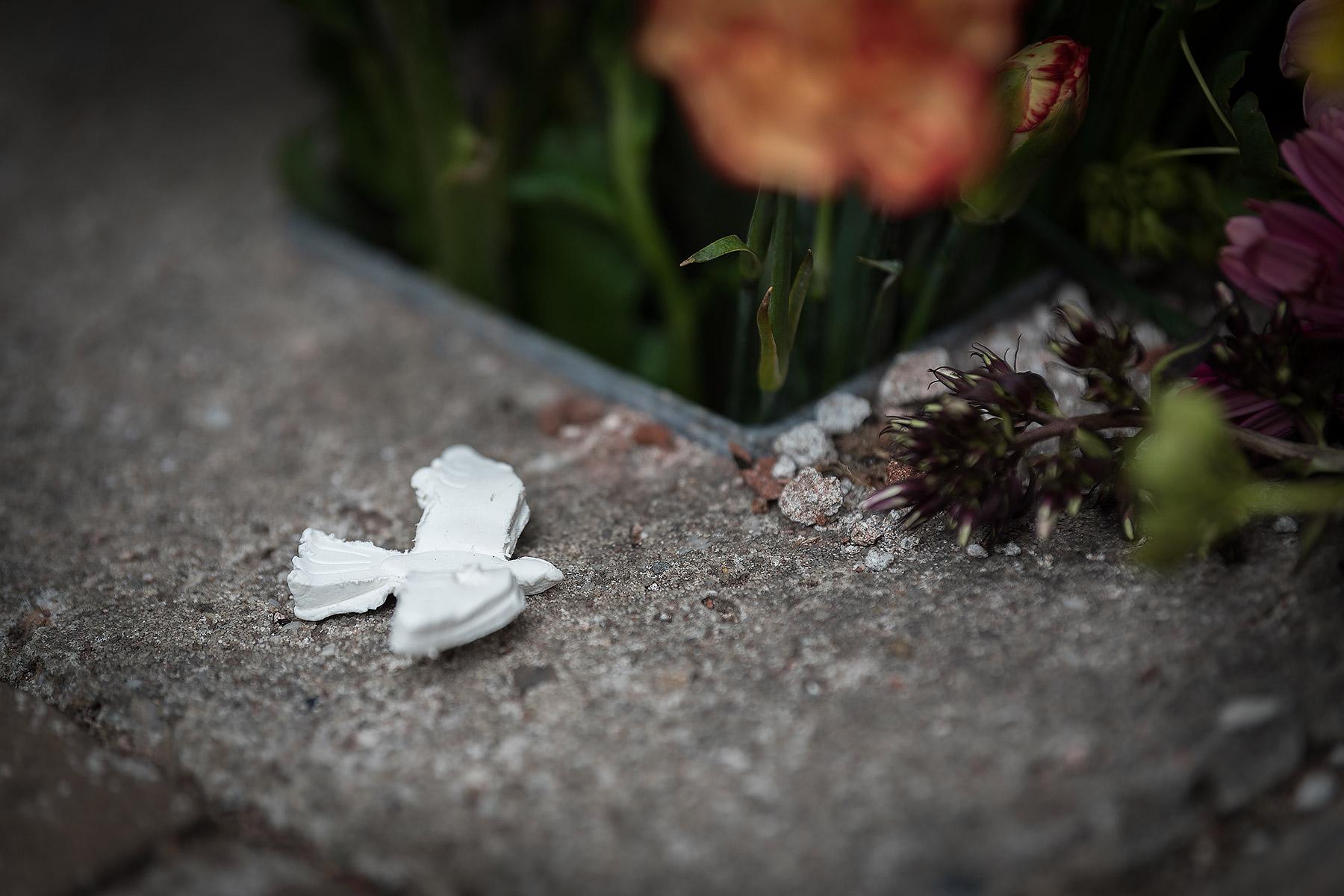 A peace dove and flowers at a monument in Amsterdam. Photo courtesy of Albin Hillert

(LWI) - The Lutheran World Federation (LWF) is inviting its member churches to pursue peace with determination in 2019.

In his New Year Message to the Lutheran communion, LWF General Secretary Rev. Dr Martin Junge reassures churches that “when we root ourselves in Christ, we are well equipped to engage in this ministry of peacebuilding.”

Drawing on the words of the Psalmist - “Seek peace and pursue it” (Psalm 34:14), which is the watchword for 2019, Junge acknowledges that while peace may seem elusive today with conflicts ravaging many countries and communities, churches must “become active and engaged to be peacebuilders in their contexts.”

Many LWF member churches are witnessing to Christ in contexts marked by conflict that is widely publicized in media, while others experience difficulties that are only known, because they share their joys and pains as churches in communion, he notes.

“I hope and pray that churches suffering through hardship will always find comfort in the knowledge that they are not alone! They are surrounded and empowered by their communion relationships expressed in prayer and solidarity,” Junge adds.

So, let’s pursue that peace, which shouldn’t be taken for granted, but needs our prayer, our commitment, and our actions.

“So, let’s pursue that peace, which shouldn’t be taken for granted, but needs our prayer, our commitment, and our actions,” the general secretary concludes.

Read the message in English

Read the message in German

Read the message in Spanish

Read the message in French

2020 New Year Message: So that all have life in abundance
news