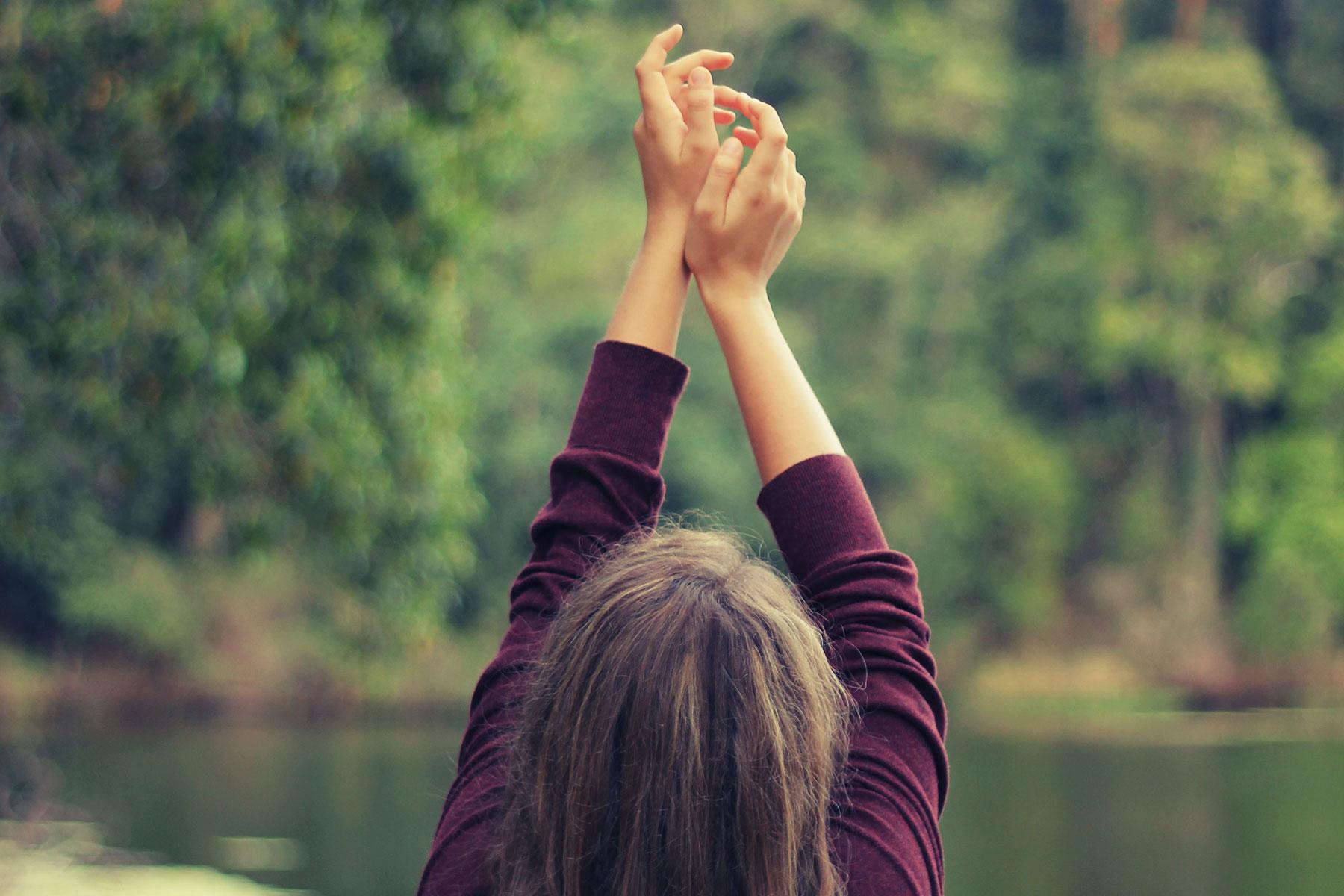 The Federation of Evangelical Women in Italy focuses on womenâs health and wellbeing in a dossier for the 16 Days of activism to end gender-based violence. Photo: Unsplash/Christopher Campbell

(LWI) - Women’s health, from life in the womb, through puberty to menopause, is the subject of a series of reflections published by the Federation of Evangelical Women in Italy (FDEI) as part of their engagement in this year’s 16 Days of activism to end gender-based violence.

The publication includes biblical verses, short prayers, comments and suggested discussion points around 16 themes relating to women’s health and wellbeing. The introduction notes that the COVID-19 pandemic has had a “sometimes devastating impact” on the health of every person over the past year. Yet, as statistics show, women have often borne the brunt of consequences related to lockdowns, including an increase in domestic violence, economic insecurity and unequal burdens of housework or childcare.

The idea for the special edition dossier surfaced during online conversations between FDEI members back in March, when Italy entered its first strict lockdown to combat soaring infections in the north of the country. Members recounted firsthand testimony of women who were unable to access necessary health care or services dealing with gender-based violence which affects one in four women in Italy, according to the country’s national institute of statistics, ISTAT.

The dossier, available in English and Italian, explores many of the reasons why women are not free to enjoy “complete physical, mental and social wellbeing,” as health is defined in the constituent charter of the World Health Organization. From gender-specific medicine to family planning clinics, from abortion to AIDS, from eating disorders to breast cancer and reconstructive surgery, the publication tackles many issues that are still seen as taboo subjects, both for the churches and within wider Italian society.

“We wanted to look at the connections between the pandemic and women’s health,” explains FDEI President Gabriella Lio, “including themes like anorexia and bulimia, or other forms of psychological violence, and the way women become sick as a result of the traumas they have suffered in their youth.” The publication notes that almost half of all women suffering from eating disorders have been sexually abused, usually in their childhood years.

Lio, a Baptist pastor, continues: “We are dealing with what is commonly called ‘family secrets’ where for many generations, violence committed by extended family members was kept hidden within the walls of the house. But we wanted to look at these traumas and the consequences they have on our bodies.”

Other subjects rarely discussed publicly or in the media, Lio notes, are problems related to menopause, or to the many women who undergo a mastectomy and are subsequently abandoned by their husbands. The ‘responsibility of motherhood’, as a woman’s role has traditionally been seen in the majority Catholic country, and the difficulties of speaking about sexuality and gender dysphoria are other issues raised for discussion in the pages of the dossier.

Questions around abortion, AIDS and female genital mutilation are explored with reference to recent films that deal sensitively with the subject matter. Though abortion was legalized in Italy in 1978, many doctors refuse to perform them under a ‘conscientious objection’ clause in the law. During the pandemic, travel restrictions made it even harder for women to access abortion counselling or services. Authorities are currently investigating the discovery of a Rome cemetery with hundreds of graves marked with the names of women who had abortions or miscarried during pregnancy.

The dossier opens with a section entitled ‘The female gaze on medicine’ highlighting the way that medical knowledge, diagnosis and therapy has traditionally been based on male prototypes, without considering the gender-specific nature of many physical and mental illnesses. The section references the 2009 film ‘Agora’ in which Hypatia, a pioneering 4th century philosopher and astronomer, is stoned to death after she challenges the prevailing religious convictions of her day.

Raising questions related to gender and persevering in the dismantling of dynamics at the root of violence against women must remain a priority.

Lutheran World Federation (LWF) Council member Cordelia Vitiello, of the Evangelical Lutheran Church in Italy, welcomed the dossier as an important contribution to the debate taking place within Italian society. “Raising questions related to gender and persevering in the dismantling of dynamics at the root of violence against women must remain a priority,” she said. “Our churches can and must speak up on behalf of those whose voices are not heard at institutional level,” she added.

Founded in 1976, the FDEI is an independent movement which includes women from the Baptist, Methodist, Waldensian, Lutheran, Reformed, Salvation Army and 7th Day Adventist traditions. The reflections and prayers were written by ordained and lay men and women from these different Christian denominations.