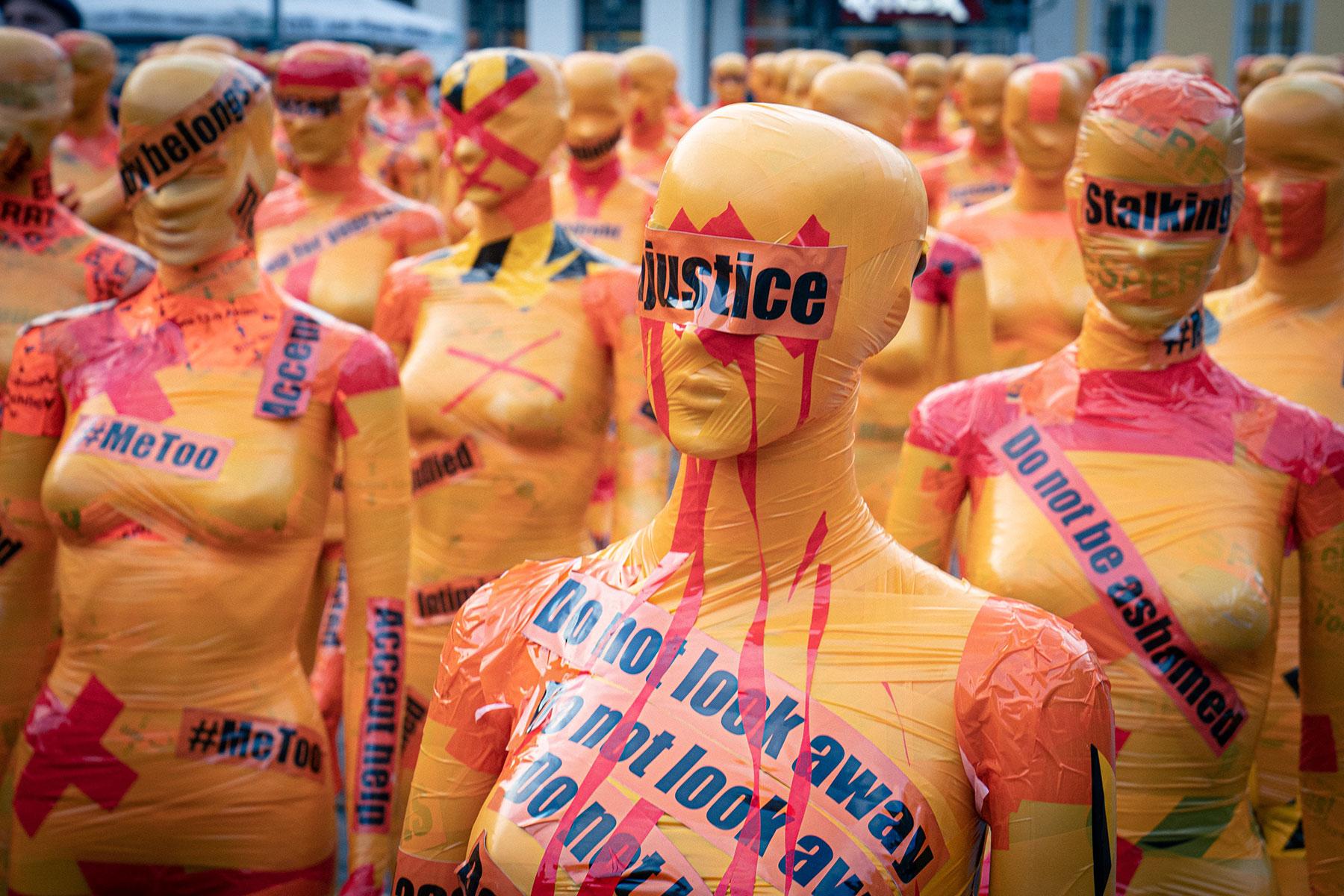 (LWI) – In a statement to the UN Human Rights Council, the Lutheran World Federation (LWF) has called for increased efforts to combat violence against women.

“Violence against women cuts across race, religion, ethnicity, age, sexual orientation, and social class," said Ndlovu to the LWI. “As a faith-based Christian organization, the LWF stands ready to work with ecumenical partners and secular organizations to step up efforts to end this scourge.”

Statement on violence against women

The Lutheran World Federation is deeply concerned by the alarming rate of violence against women globally.

1 in 3 women experiences physical or sexual violence in their lifetime. Adolescent girls are at a higher risk worldwide, with 1 in 10 or around 120 million girls having experienced “forced intercourse or other forced sexual acts” at some point in their lives. Of these, at least 15 million alone have been raped.

Right-holders across the globe are grappling with long-term effects of VAW, including physical and emotional pain, trauma, unwanted pregnancies, and even loss of lives.

To combat violence against women and promote human rights for all, religious communities and faith-based organizations must play a central role. They offer a vital contribution to creating awareness, forming and implementing collective advocacy efforts, and supporting survivors.

We, therefore, call upon this council to:

And we call upon member states to:

The 47th Regular Session of the UN Human Rights Council takes place from 21 June to 13 July 2021.

LWF participates in its sessions through statements, side events, and other activities. This is an integral part of LWF’s advocacy work.