The Lutheran–Roman Catholic Commission on Unity invites all Christians to study its report open-mindedly and critically, and to walk along the path towards the full, visible unity of the Church.

In 2017, Catholics and Lutherans will jointly look back on the event of the Reformation and reflect on 50 years of official worldwide ecumenical dialogue during which time the communion they share anew has continued to grow.

This encourages Lutherans and Catholics to celebrate together the common witness to the Gospel of Jesus Christ. Yet, amidst this celebration, they will also have reason to experience the suffering caused by the division of the Church, and to look self-critically at themselves, not only throughout history, but also through today’s realities.

Author/editor: Report of the Lutheran–Roman Catholic Commission on Unity 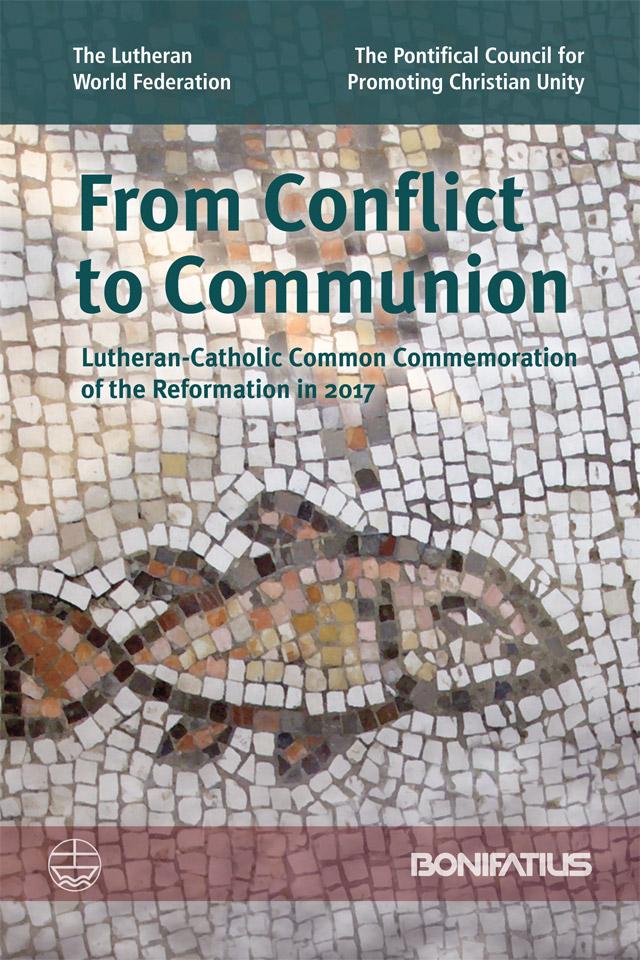