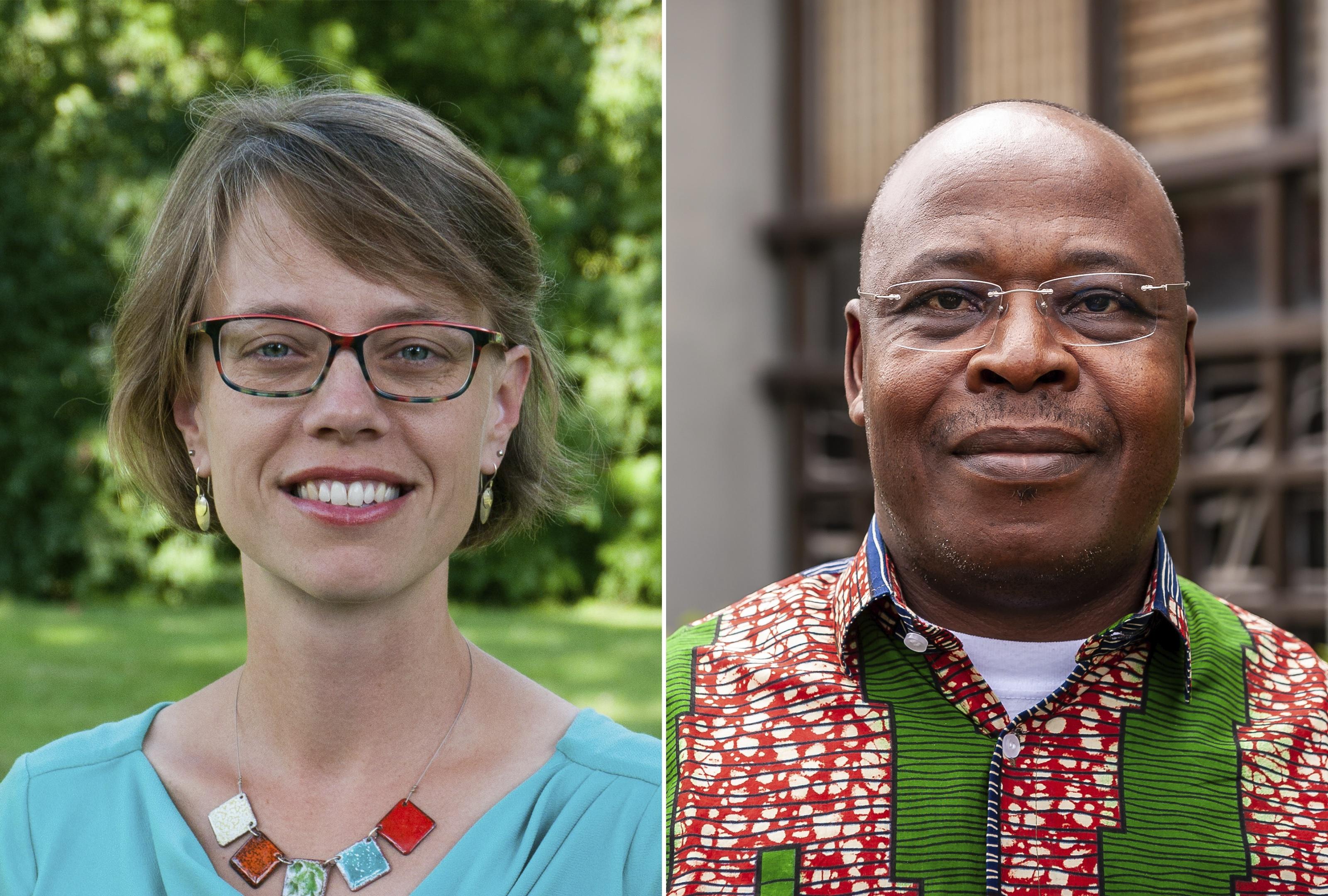 (LWI) - What impact did Martin Luther’s 1522 translation of the New Testament have on the culture and people of his time? What are the key challenges of making a first century Greek text understandable and relevant to a 21st century audience? And why is it essential to continue making the Bible accessible to people of different languages and cultures today?

Those questions are at the heart of a new webinar series, launched by the Lutheran World Federation (LWF) this week to mark the 500th anniversary of Luther’s September Testament, as his first translation of the gospels is widely known. Featuring leading Scripture scholars and experts working in different parts of the globe, the series aims to dig deeper into the diverse ways in which Lutherans read and engage with the Word of God in their lives today.

Launching the series on 18 October, LWF General Secretary, Rev. Anne Burghardt described the September Testament as “one of Luther’s most important literary achievements.” She noted that the publication of the New Testament in German made it accessible to people for the first time, “enabling them to read and reflect personally, as well as in the church.” It represents, she stressed, Luther’s “core theological convictions: Scripture as the Word of God, Jesus as the Word made flesh and preaching the gospel as the living word for us.” 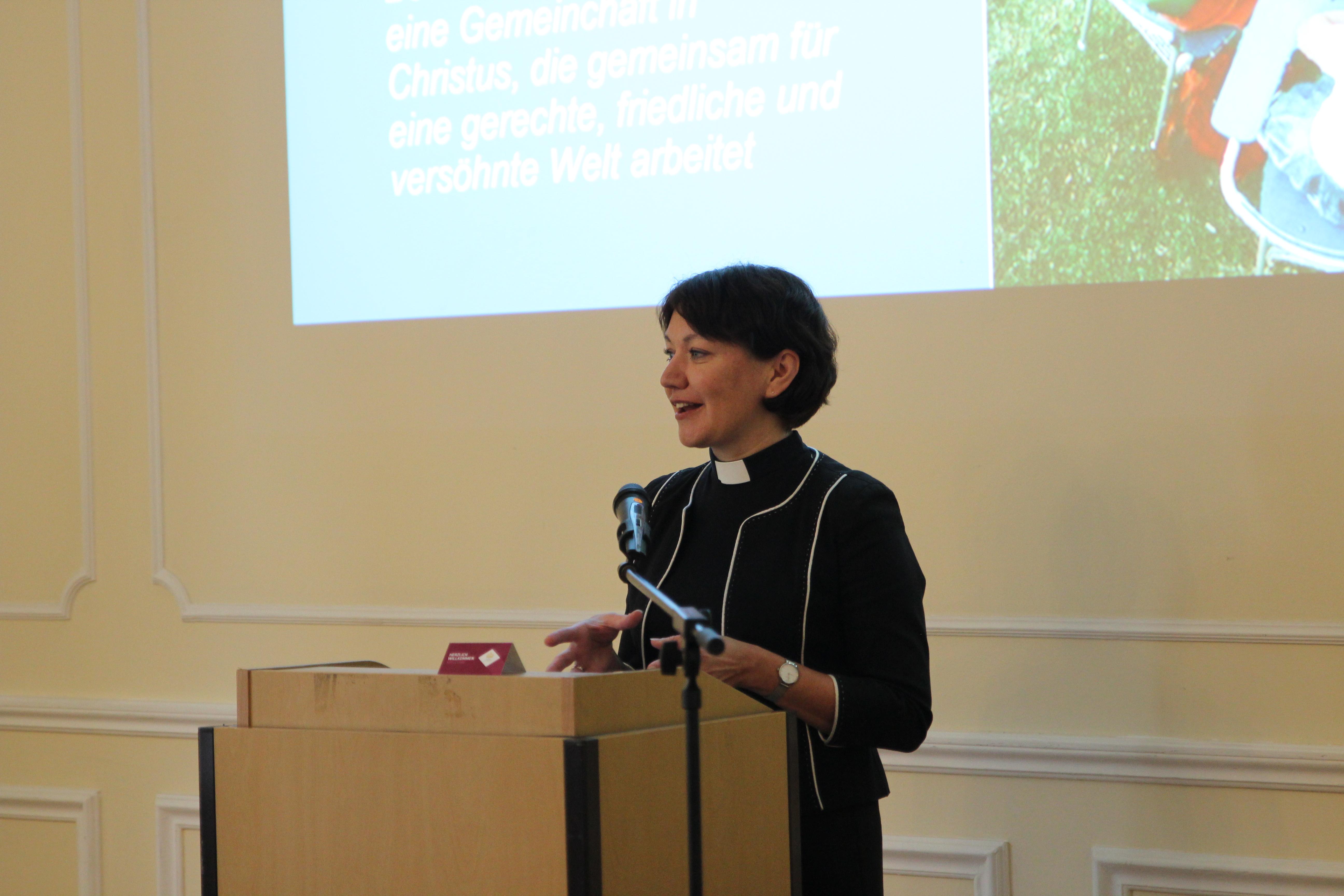 The Word made flesh that lived among us

Reflecting on the impact of this early New Testament translation, Rev. Dr Sarah Hinlicky Wilson, associate pastor at Tokyo Lutheran Church in the Japanese capital and visiting professor at the Institute for Ecumenical Research in Strasbourg, pointed out that Luther’s was not the first version of the Bible to be published in the vernacular. “He wasn’t doing something entirely new,” she said, yet his translation unleashed something [and] had a kind of power that others didn’t.”

Reasons for the success of his work, she continued, include his "celebrity” status as a reform-minded theologian, his giftedness “in the use of words and language,” as well as the development of the printing press, making it easier “to print and distribute and spread the word in a way that hadn’t been possible before.” Despite his personal achievements, she added, Luther was “not a solitary hero” but rather he was keen to share the success of his work, bringing together a team of scholars to work together on a translation of the Old Testament too.

A key challenge for Lutherans today, Hinlicky Wilson noted, is the tension between ‘sola scriptura’ as the "the true Word of God” and the ways in which that message has been expressed and interpreted by individuals and communities over the past two millennia. She stressed how “many voices over many centuries” were responsible for writing and editing the gospels that we read today. Like Luther in his day, she said, our challenge is “to strike a balance between scripture alone and the need to bring skills and gifts, the whole conversation of the church to it and to guard against abuses of it.”

Reflecting on the work of translating the gospel into local African languages and dialects, Rev. Dr Jean Koulagna, director of the Ecumenical Institute of Theology Al Mowafaqa in the Moroccan capital, Rabat, spoke of the technical challenges of finding meaningful equivalents for biblical words and expressions in languages that may be based on oral, rather than written traditions. Another difficulty, he said, is tied to the history of colonialism in Africa "which brought and continues to bring a loss of traditional languages.” A crucial question for all those engaged in the work of biblical translation, he said, is to ask, “Who are my interlocuters?”

Koulagna, a pastor of both the Evangelical Lutheran Church in Cameroon and the Evangelical Church in Morocco, lectures in Old Testament and Biblical Philology, as well as working on translations of the Bible into the Dii languages of northern Cameroon. “God, who speaks to his people, must be able to do so in their own languages, their own contexts, their own cultures,” he stressed. If we read that “the Word was made flesh and lived among us,” he added, it means that “the Word is spoken in our own language too.”

Translations can enable people to understand that they have “direct access to God and his Word, without needing the cultural mediation of others.”

Biblical translations, Koulagna continued, can also spark a renaissance of cultures and languages and can enable people to understand that they have “direct access to God and his Word, without needing the cultural mediation of others.” Just as the Apostle Peter, on the day of Pentecost, tells people that “the promise [of the Holy Spirit] is for you and your children, Koulagna said, the work of biblical translation allows this message of God’s love to continue reaching people of all languages and cultures.”

The webinar was moderated by Rev. Szabolcs Nagy, a doctoral student at the Evangelical Lutheran Theological University in Budapest. He will be hosting the next edition in this Bible Year series on 8 November, exploring the theme ‘Understanding the Bible.’

LWF/P. Hitchen
Translating the Bible – a webinar on 18 October 2022

The first of four Bible year webinars focused on Translating the Bible.