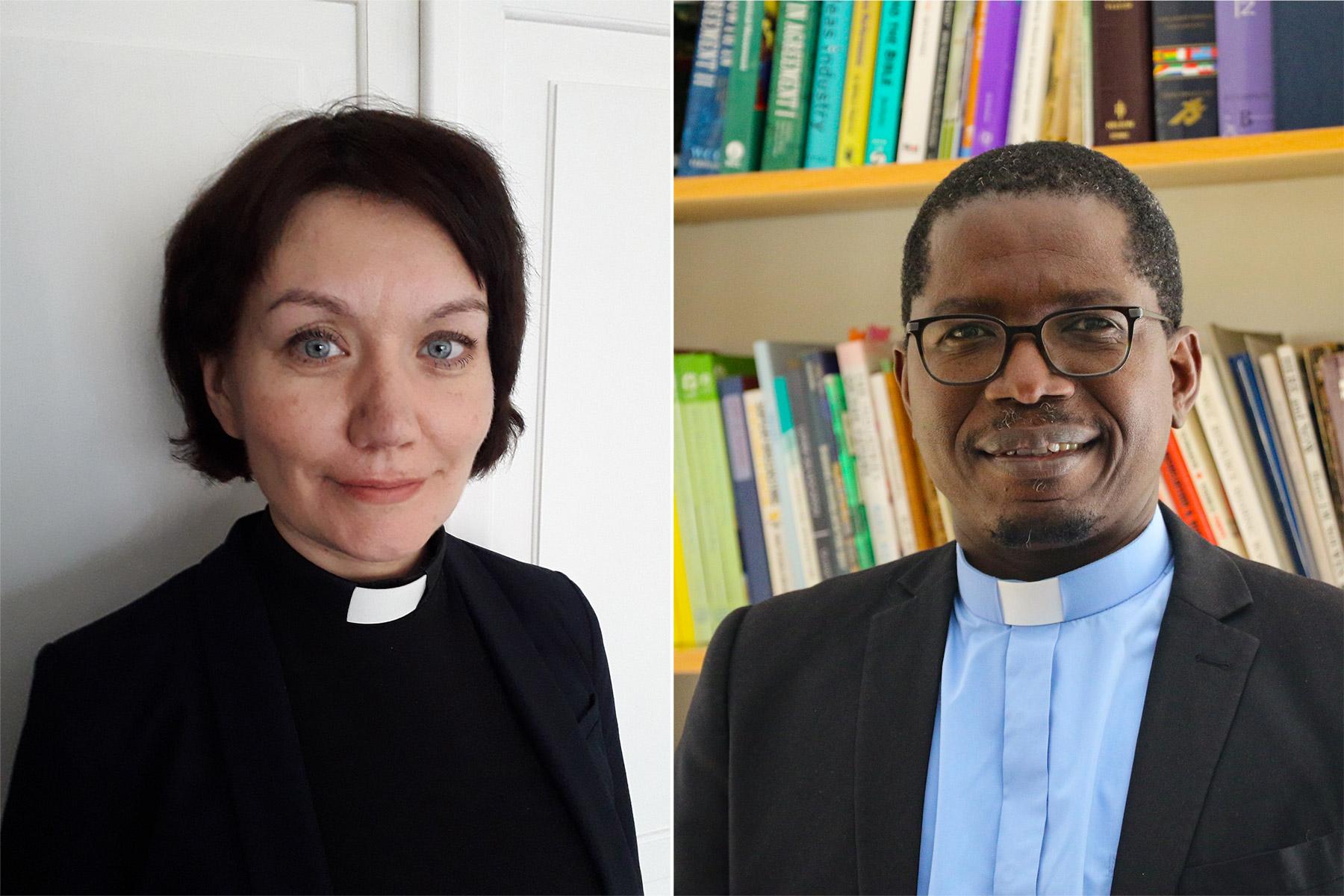 Election to take place on 19 June

(LWI) - Candidates from Estonia and Zimbabwe have been proposed for the position of general secretary of the Lutheran World Federation. The search for a new leader of the communion of churches has been concluded and the LWF Council will elect the next general secretary on 19 June. The two candidates are:

A search committee of 7 members, was appointed by the Council to receive nominations and present candidates for election. The chair of the committee, Canadian Bishop Susan Johnson, informed LWF President Archbishop Dr Panti Filibus Musa that the committee has concluded its work and is proposing these two candidates for election. She commended both candidates for their leadership skills, pastoral sensitivity, and wide experience of the global communion of 148 member churches. “Now it is up to the Council to discern and decide who will lead the LWF communion over the coming years,” said Bishop Johnson.

“The search committee has presented us with two excellent candidates for the post of our next general secretary. I am grateful for their hard work and confident that the LWF will have strong leadership in the years to come,” said LWF President Musa.

The position of general secretary will be vacant from 1 November 2021 after the incumbent, Rev. Dr Martin Junge, leaves office. He announced he would step down in May last year. Junge was elected for a first seven-year term in November 2010 and re-elected by the Council for a second term in 2017. Junge, a former president of the Evangelical Lutheran Church in Chile, joined the LWF in 2000 and previously served as Area Secretary for Latin America and the Caribbean.

Read the PR in:

The Lutheran World Federation is a global communion of 148 churches in the Lutheran tradition, representing over 77 million Christians in 99 countries. The LWF acts on behalf of its member churches in areas of ecumenical and interfaith relations, theology, humanitarian assistance, human rights, communication and the various aspects of mission and development.

The 18 to 23 June LWF Council meeting will take place online, in view of restrictions imposed because of the COVID-19 pandemic. The LWF Council normally meets in person every year, and is the highest authority of the LWF between assemblies. It consists of the President, the Chairperson of the Finance Committee, and 48 members from LWF member churches in seven regions.