Solidarity with churches and people of Madagascar 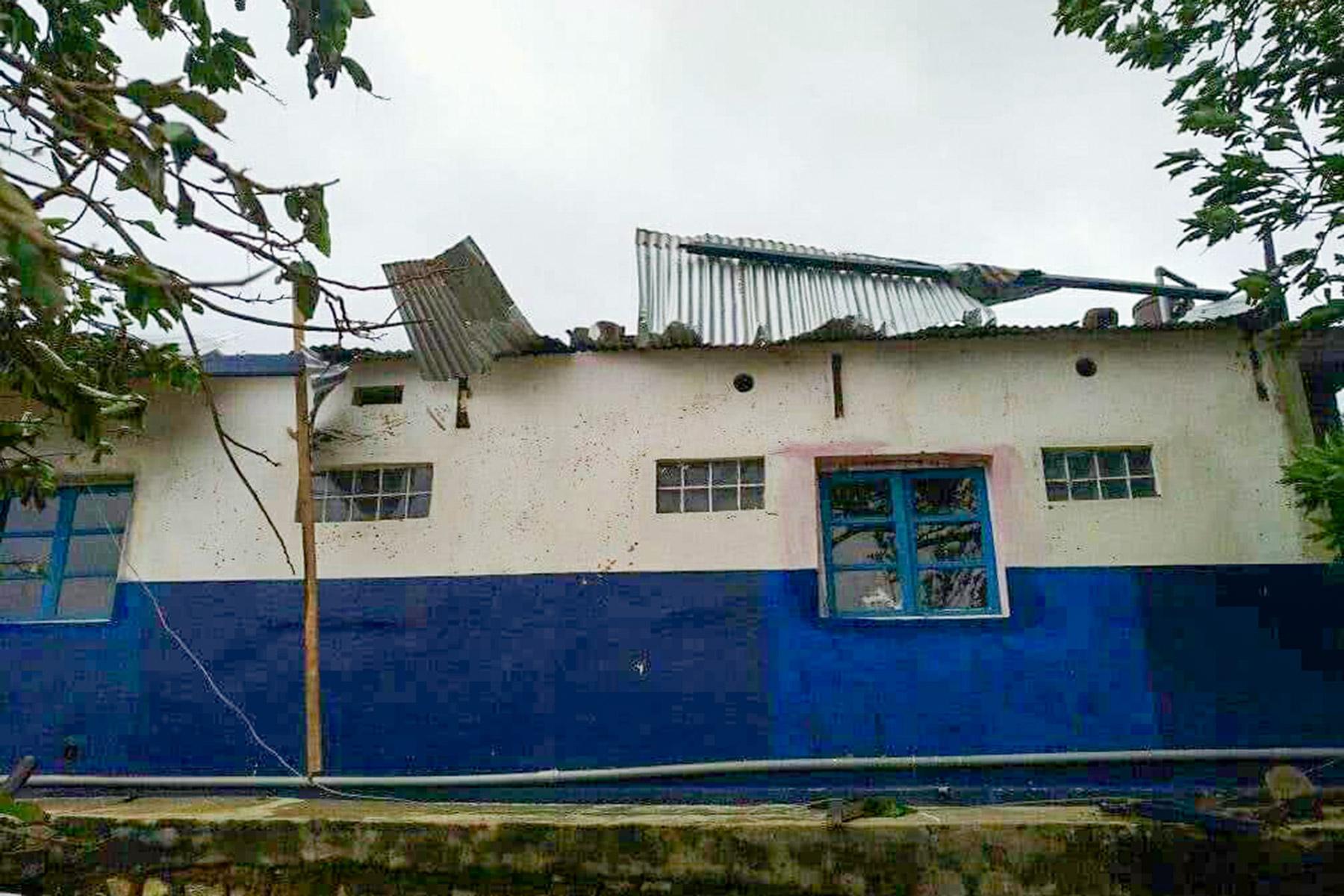 At least ten synods of the Malagasy Lutheran Church have been directly affected by the devastating storms. Photo: MLC

(LWI) - The Lutheran World Federation (LWF) General Secretary Rev. Anne Burghardt has assured the Malagasy Lutheran Church (MLC) of the communion’s solidarity and prayers amid destruction and loss of lives from recent tropical storms on Madagascar’s northern and southern regions.

“Know that we are praying with you in this difficult time,” Burghardt said in a letter to MLC President Rev. Dr Denis Rakotozafy and General Secretary Rev. Koto Besoa. The LWF leader offered words of comfort to families who have lost loved ones, those nursing injuries, and for God’s providence upon those who have been displaced.

The cyclone Batsirai struck the eastern coast of Madagascar on 5 February and tropical storm Ana hit the northern part of the country on 24 January. At least 10 MLC synods have been directly affected by the strong winds and flooding that damaged houses, schools, health centers and roads, making some of the hardest-hit areas inaccessible. “I recognize that this is a difficult time for you because you have been directly impacted yet you continue to serve and minister to others who are also suffering,” Burghardt said.

“We stand with you as you face these challenges,” she added, and encouraged the MLC leaders to continue in their commitment to serve people in need and promote the good news of the enduring presence of God.

The Malagasy Lutheran Church has over 4 million members and it is one of the four main Christian denominations in Madagascar. With 25 synods in the country and one in Europe, it sends missionaries to Bangladesh, Cameroon, Papua New Guinea, Thailand and Tanzania, mostly as pastors or in diaconal ministries, such as medical personnel. It joined the LWF in 1950.

Cameroon: Answering the call to serve the church
news