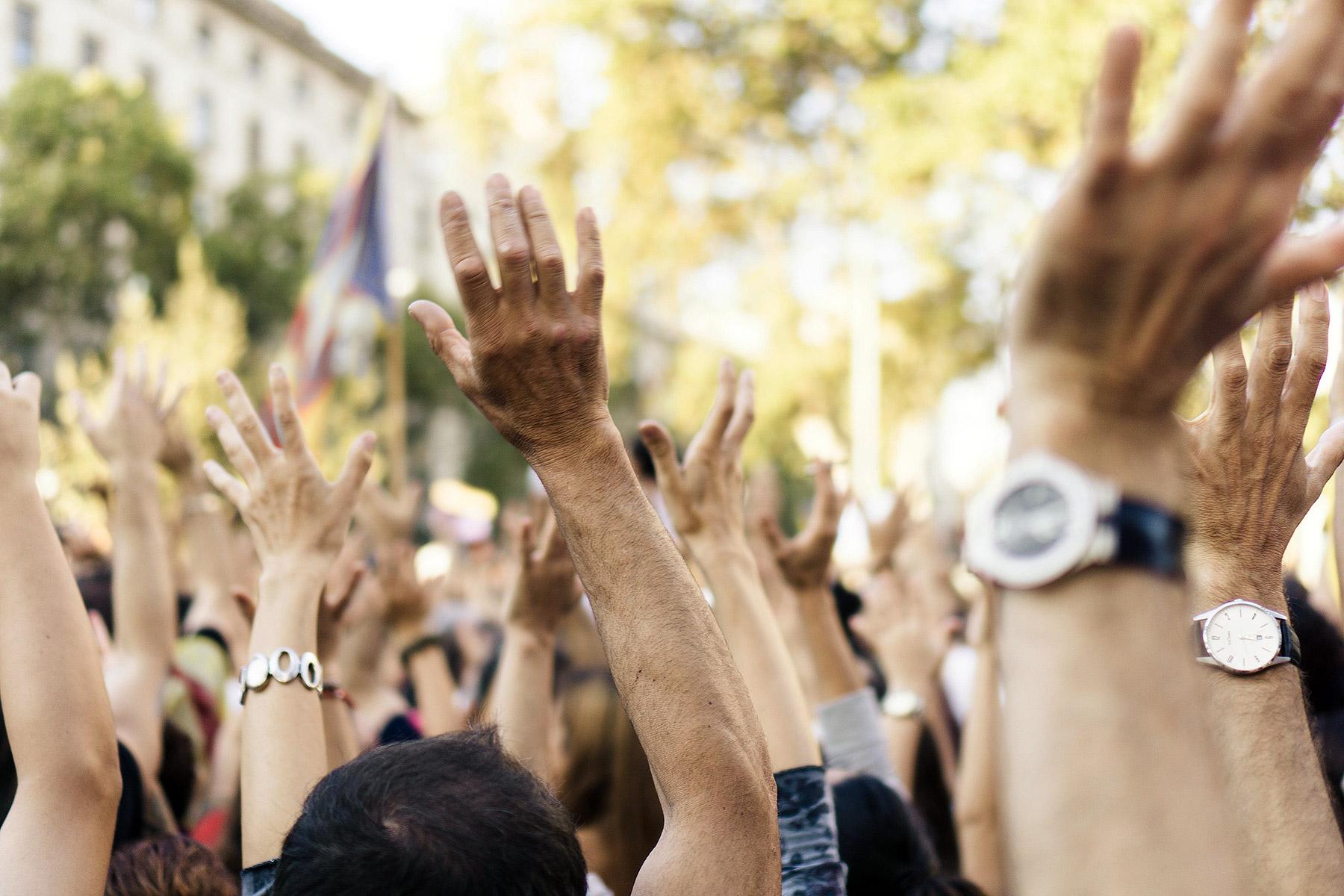 Photo by Chris Slupski on Unsplash

(LWI) - As the political and humanitarian crisis in Venezuela deepens, The Lutheran World Federation (LWF) has called on all sectors of society to refrain from violence and to work together to rebuild the divided nation.

A statement published on Tuesday condemns “the stifling of democracy in the country” which has led to spiraling civil unrest and violence.

Since 2013 an estimated 3 million Venezuelans have fled the country to escape growing violence and price hikes caused by a collapsing economy.

The LWF calls upon the community of states to refrain from fueling further conflict through external interference, including threat of intervention and military action.

In its statement, the LWF urges the government and people of Venezuela to “open spaces for dialogue, understanding and agreements that lead to a peaceful transformation.”

It calls on the community of states “to refrain from fueling further the conflict through external interference” and it urges Lutherans around the world to stand in solidarity with Venezuelans in their own countries.

Letter from LWF Vice-President for Latin America and the Caribbean

Human Rights Council: Upholding the right to freedom of religion or belief
news