It is about freedom 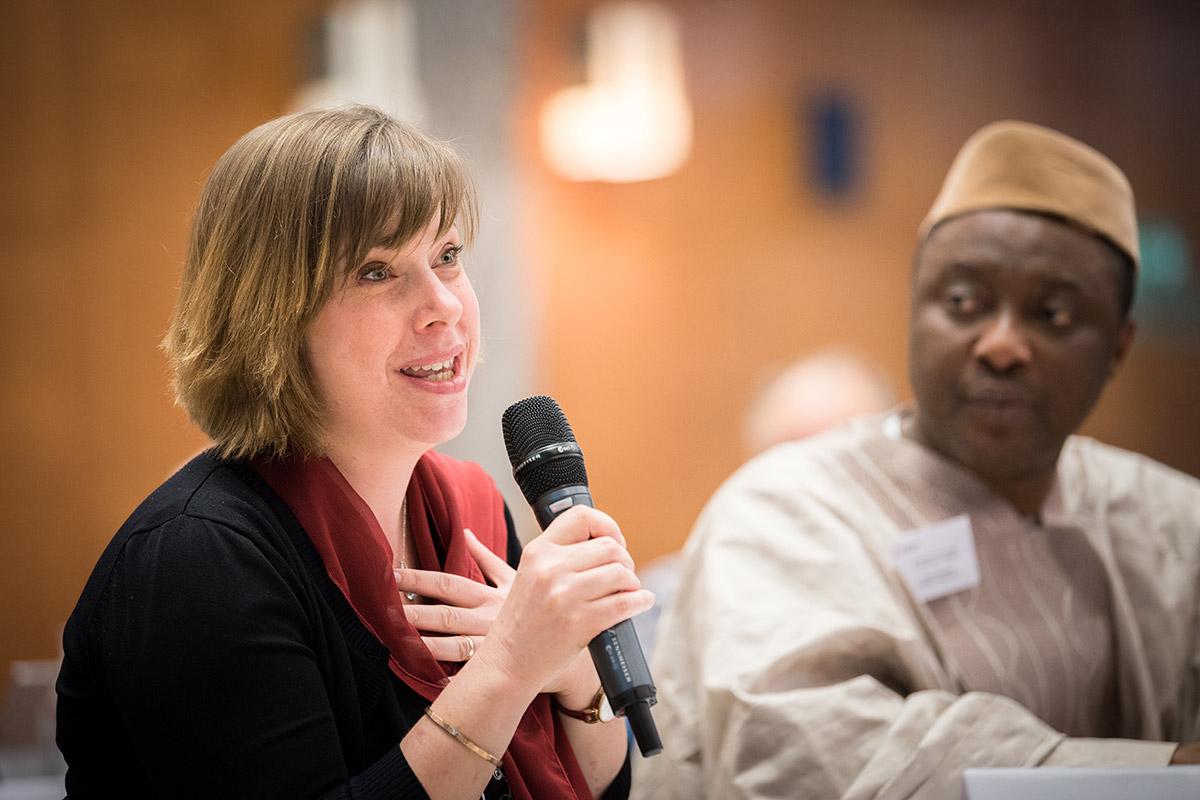 (LWI) - In Argentina, the 500th anniversary of the Reformation is being marked at national church and parish levels through various events. This includes youth and women’s gatherings, ecumenical services and even observation of 31 October as a holiday for Protestants and Evangelicals in the provinces of Buenos Aires, Entre Rios, Misiones and Santa Fe.

Lutheran World Information interviewed Rev. Sonia Skupch, general secretary of the Evangelical Church of the River Plate (IERP) on the impact of the Reformation in the Latin American country.

How has the Reformation anniversary in Argentina increased awareness about belonging to the global Lutheran communion?

First of all, the Reformation anniversary has been an excellent opportunity to reflect on our own religious identity and heritage. In Argentina’s very strong Roman Catholic context, Protestants often tend to define themselves from the opposite, rather than constructing their identity on the basis of the core values of the Reformation—freed by God’s grace to proclaim God’s love. So, in almost all the congregations of the church, there have been many different events seeking to show in one way or another what we have in common and our desire to rediscover the central values of the Reformation and how we live out that today.

There has been a strong interest, mainly from the youth and women. At the same time it has been an opportunity to strengthen our ecumenical dialogue with the other Protestant churches and also the Catholic Church. On 15 September we held a joint commemoration with the Catholics in the Cathedral of Buenos Aires together with the United Evangelical Lutheran Church, the Methodists and Waldensians. In addition, there are several other joint commemorations taking place in different cities in Argentina, and in Paraguay and Uruguay where the IERP is also present. In most of the ecumenical commemorations, the liturgy used is adapted from the Common Prayer for the October 2016 Joint Catholic-Lutheran Commemoration of the Reformation in Lund, Sweden. In this way, these local celebrations have become part of all the commemorations going on throughout the global Lutheran communion.

What makes it special to be Lutheran in your context?

It is about the freedom we have; and I mean freedom in two different ways:

Being Lutheran or Protestant reminds us that we are freed from any kind of ‘heroes’ proclaiming to be the solution for everything. We are free to think and have a prophetic voice.

Secondly, Argentina and many other countries in Latin America have suffered a lot of political and social tensions, which have adversely affected the general population. Being Lutheran or Protestant reminds us that we are freed from any kind of ‘heroes’ proclaiming to be the solution for everything. We are free to think and have a prophetic voice.

Being Lutheran in our context has always been about being different from the others, but I think the Reformation anniversary has given us the opportunity to appreciate this experience of being different as something valuable and precious.

Evangelical Church of the River Plate

With stones in our hands to build bridges of reconciliation
news

A global journey of commemoration
news