Israel-Palestine conflict: A lasting solution must include ending the occupation 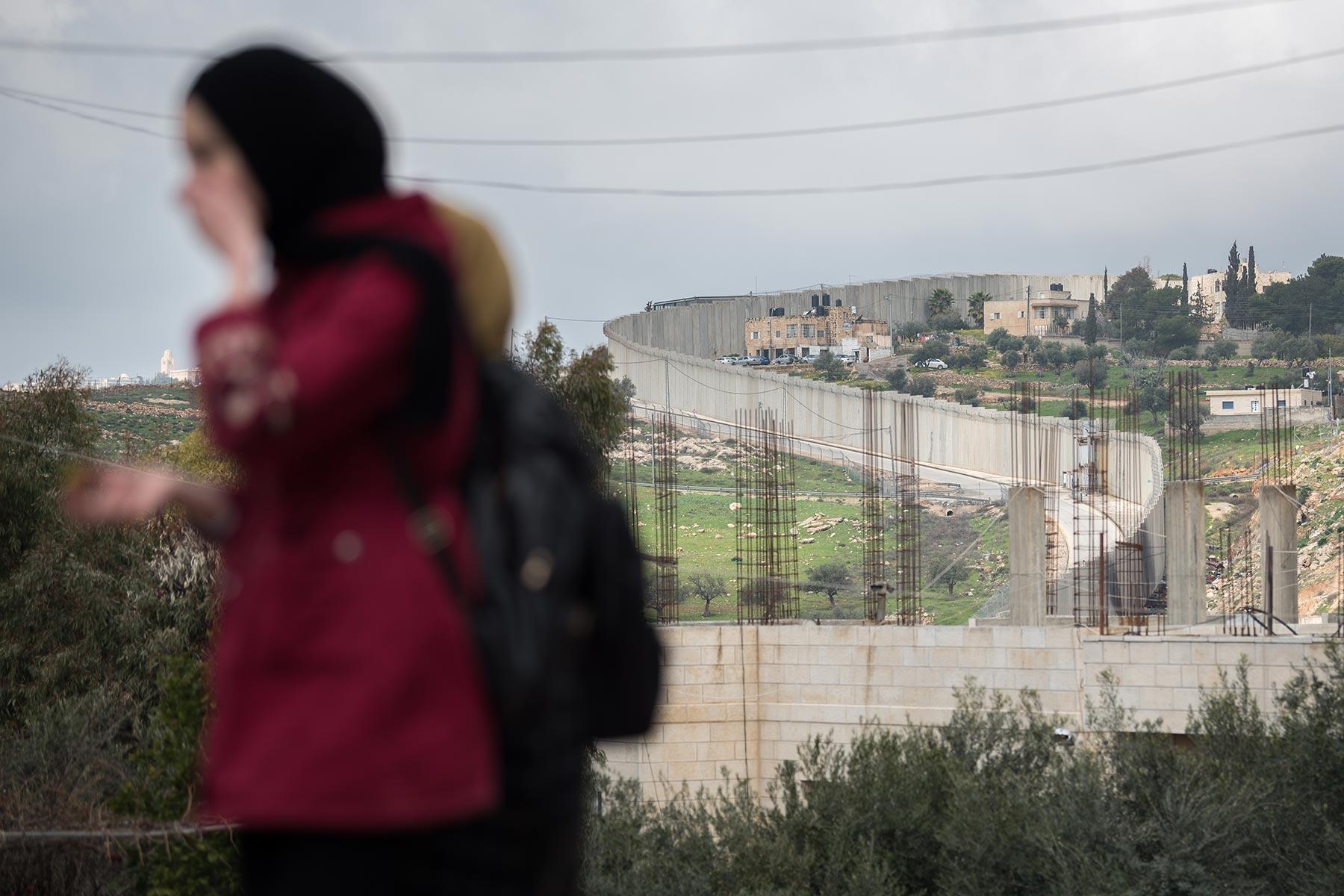 (LWI) – The continued Israeli occupation of Palestinian territories, and the escalating violence including killing of innocent victims threatens people’s lives, human rights and dignity, and violates international humanitarian laws and principles. With no solution reached thus far, The Lutheran World Federation (LWF) has renewed its call for peace and justice for all.

In a statement from its Council meeting this week, the LWF urged the international community to “redouble its efforts toward finding a lasting solution" to the Israeli-Palestinian conflict. The statement affirmed the presence of Christians in the region including the work of the Evangelical Lutheran Church in Jordan and the Holy Land.

The governing body referred to the critical life-saving services provided by the Augusta Victoria Hospital, which are often threatened by a recurring financial crisis that is directly linked to the conflict. The Council called on donors, particularly the United States of America and the European Union to provide the necessary and timely finances to support the LWF-run hospital. Meanwhile, the EU has announced that the much-delayed 2021 allocation to the Palestinian Authority, which includes funds earmarked for AVH, can be disbursed rapidly.

LWF Council Statement on the situation of Israel-Palestine

The Council is deeply concerned by the continued Israeli occupation of Palestinian territories and the recent escalation of violence, including the killing of journalist Shireen Abu Aqleh, other journalists and other innocent victims. It is discouraging that thus far, no solution has been provided to the serious situation and as a result people’s human rights, lives, livelihoods and dignity are threatened. The Council affirms and aligns itself with international human rights and humanitarian laws and principles as important instruments that must be protected. The Council regards the continuous occupation as a violation of these instruments.

The Council recognizes and affirms the ministry and witness of the Evangelical Lutheran Church in Jordan and the Holy Land (ELCJHL), noting its unwavering commitment to speaking out for justice, peace and reconciliation in the context of the Israel-Palestine situation.

The Council affirms the Christian presence in the Holy Land. It shares the local churches' concern for the protection of holy sites and the need to maintain the historic status quo with respect to them.

The Council recognizes with concern the dire financial crisis faced by LWF’s Augusta Victoria Hospital, occasioned by the lack of timely payments and remittances from major donors, such as the European Union and the United States of America. The failure to provide sufficient and timely financial support for the East Jerusalem Hospitals Network—of which the AVH is a member via the Palestinian Authority—has an immediate and direct impact on the hospital’s ability to serve thousands of patients who are in need of life-saving cancer and kidney treatment.

The Council affirms the work of LWF, in particularly the Augusta Victoria Hospital (AVH) and Vocational Training Centers (VTC), and the ongoing work of accompaniment to the churches and communities through theology, diakonia and advocacy.

The Council calls on: