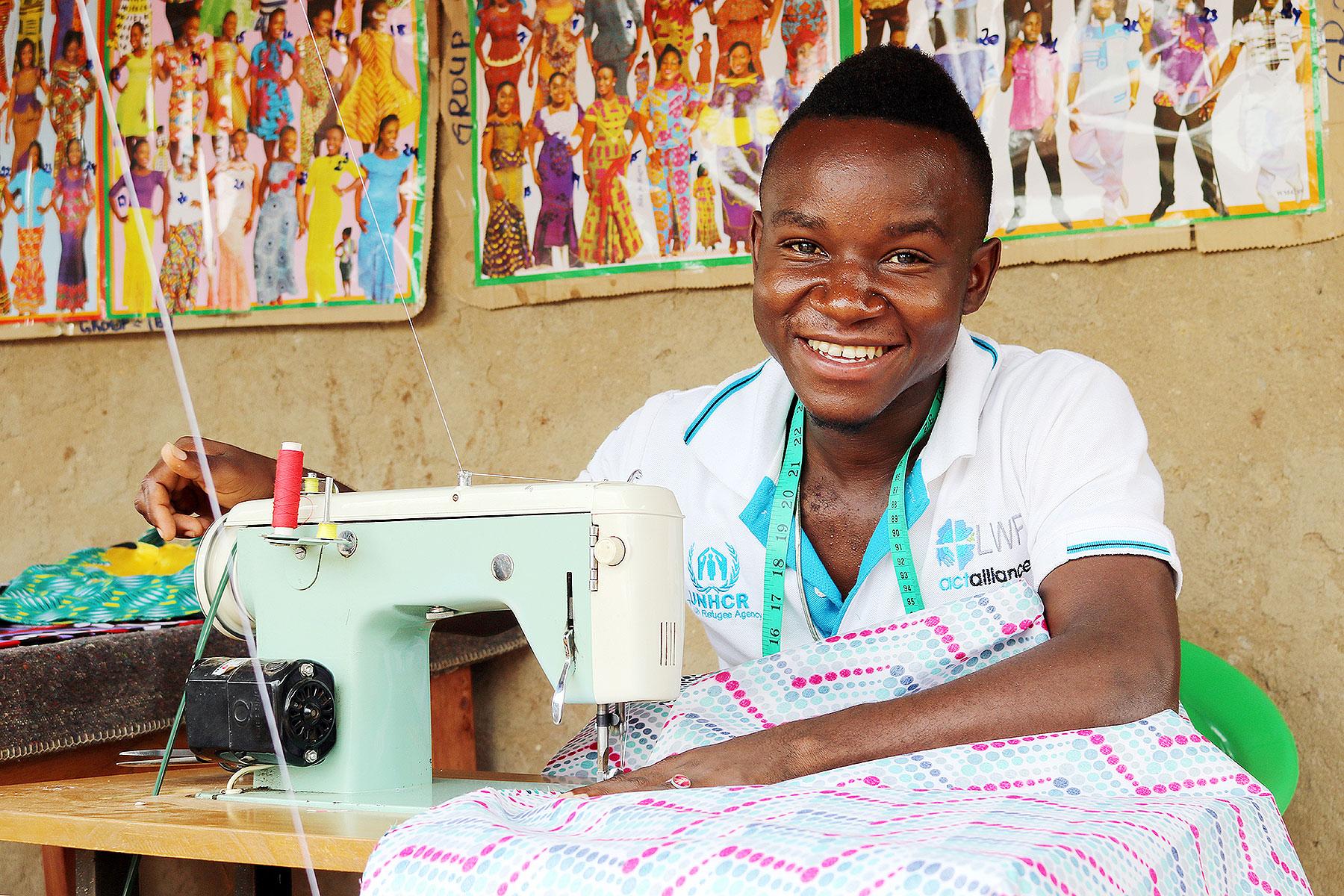 (LWI) – The human rights situation in Myanmar, Democratic Republic of Congo (DRC) and South Sudan, and access to justice for people living with albinism were key topics for The Lutheran World Federation (LWF) through four oral statements and a side event at the 40th session of the United Nations Human Rights Council (HRC).

LWF’s first oral statement noted that despite concerted efforts to address human rights’ violations against people living with albinism, attacks on individuals continue and they face obstacles in accessing justice. The LWF “deplores such violations and urges the governments in questions to bring the culprits to justice.”

The LWF stated its willingness to collaborate with other organizations to strengthen community-based advocacy groups that promote protection structures for persons with albinism [LWF Oral Statement for HRC40 on Persons with Albinism]. Some of LWF’s member churches focus on this issue in their advocacy and diaconal work.

Like previous years, the humanitarian crisis in Myanmar’s Rakhine state featured at the HRC. The government was urged to respect the right of internally displaced people (IDPs) to participate in decisions that concern them, including where they should be relocated.

The LWF highlighted Rohingya and Kaman IDPs, who are currently subjected to segregation from surrounding communities, restricted movement and limited access to basic services due to the government’s camp closure policy. The statement called for constructive collaboration “with the international community towards a durable solutions’ policy that incorporates international standards.” [LWF Oral Statement for HRC40 on Myanmar]

The situation in South Sudan, which the LWF also featured in a side event on 12 March elicited both praise and criticism. While recognizing the government’s role in advancing peace building, the LWF urged the authorities to “investigate and prosecute cases of rape, sexual and gender-based violence,” which are among the issues related to civilian human rights’ abuses.

Emphasis was made on the need to swiftly implement the 2018 Revitalized Peace Agreement and accelerate the setting up of transitional justice institutions that ensure “the voices of survivors of human rights abuses and atrocity crimes are represented.” [LWF Oral Statement for HRC40 on South Sudan]

Women and children most affected by worsening displacement

The LWF expressed deep concern for “pressing issues” in conflict-affected DRC, citing the worsening humanitarian and health crisis, and political tensions following the disputed results of the December 2018 general elections.

The statement noted that violent confrontations between armed groups continue to cause more civilian displacement especially of women, children, the elderly and vulnerable groups, and sexual and gender-based violence persists. The LWF therefore called “on all parties to refrain from violence and to exhaust all non-violent conflict resolution means to resolve disputes.” [LWF Oral Statement for HRC40 on DRC]

Human Rights Council: Upholding the right to freedom of religion or belief
news