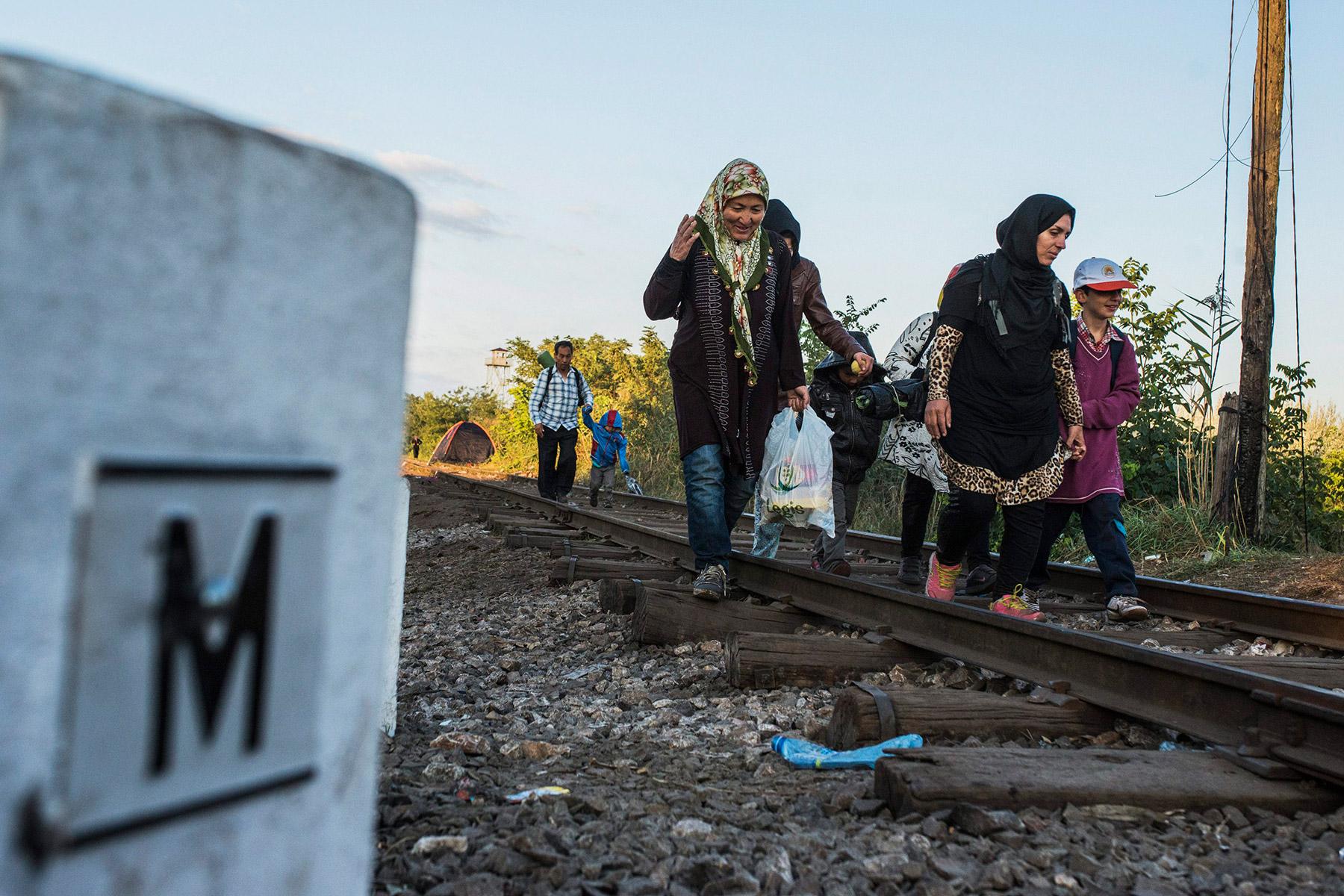 Solidarity should be guiding principle governing migration and refugee reception

A dozen global and regional religious organizations released an advocacy statement on the situation of migrants and refugees in Europe that defines their calling as Christians to “welcome the stranger,” and urges the creation of a world in which “we become human together.”

"Solidarity should be the guiding principle governing migration and particularly refugee reception," the statement says. "We expect the EU to reject the discourse and politics of fear and deterrence, and to adopt a principled stance and compassionate practice based on the fundamental values on which the EU is founded."

The organizations have issued the statement in advance of the EU Commission’s presentation of its new Migration Pact on 23 September.

“Our organizations represent churches throughout Europe and globally as well as church-based agencies particularly concerned with migrants, refugees and asylum seekers,” the statement reads. “As Christian organizations, we are deeply committed to the inviolable dignity of the human person created in the image of God, as well as to the concepts of the common good, of global solidarity and of the promotion of a society that welcomes strangers, cares for those fleeing danger, and protects the vulnerable.”

The statement refers to the recent fire at the Moria camp, which left 13,000 migrants without a home.

“The events of the night of 8 September 2020 in the Moria camp and during the following days have once again exposed the fundamentally broken state of European migration and asylum policy and the suffering it has created,” the statement says, pointing to “the desperation of people seeking protection who have often been forced to live for years in inhumane conditions, the anger and frustration of locals who feel that Europe has left them alone with the challenge of reception and care, the current response has addressed the symptoms of a greater problem but not the actual cause, and a reaction by the EU which expresses sympathy but shows a profound lack of responsibility and no real commitment to helping those in need of protection as well as the Greek state and the local population hosting them.”

COVID-19 has exacerbated already inhumane living conditions for migrants, the statement notes. “COVID-19 and its consequences have in many places rendered the already difficult situation in these countries and for the displaced populations they host even more precarious: be it due to inadequate hygiene in these facilities or the dramatic cuts of food rations and other assistance available to them,” the statement reads. “Widespread restrictions on internal and cross-border movement in the wake of the pandemic have further reduced people’s access to protection. In addition, the economic survival of many people on the move, as well as their hosts, has been imperiled by lockdowns and related measures, which have hit those employed in the informal sector particularly hard, and have had a disproportionate effect on women and their livelihoods.”

The religious organizations commit themselves to “advocating for a more dignified approach to the reception, protection, and care of people on the move.” It states that “churches and church-based agencies have been and will be proactive in offering a compassionate welcome, and promoting social integration and a just and peaceful living together, in Greece and the whole of Europe and beyond.”

“We also share the conviction that the core values of the European Union regarding human dignity and respect for human rights must be reflected in its day-to-day politics,” the statement says.

The statement is co-signed by the ACT Alliance, the Anglican Communion, the Churches’ Commission for Migrants in Europe, the Conference of European Churches, the Evangelical Church of Greece, the Integration Center for Migrant Workers – Ecumenical Refugee Program, Non Profit Organisation of the Church of Greece, the Lutheran World Federation, the Pontifical Council for Promoting Christian Unity, the World Association of Christian Communication, the World Communion of Reformed Churches, the World Communion of Reformed Churches (European Region), the World Council of Churches and the World Methodist Council.

“An unequivocal ‘no’ to violence against children”
news