COP27: A small step in the right direction

After more than two weeks of intense negotiations, COP27 closed with significant successes. Much more work is needed to ensure justice for the most vulnerable. 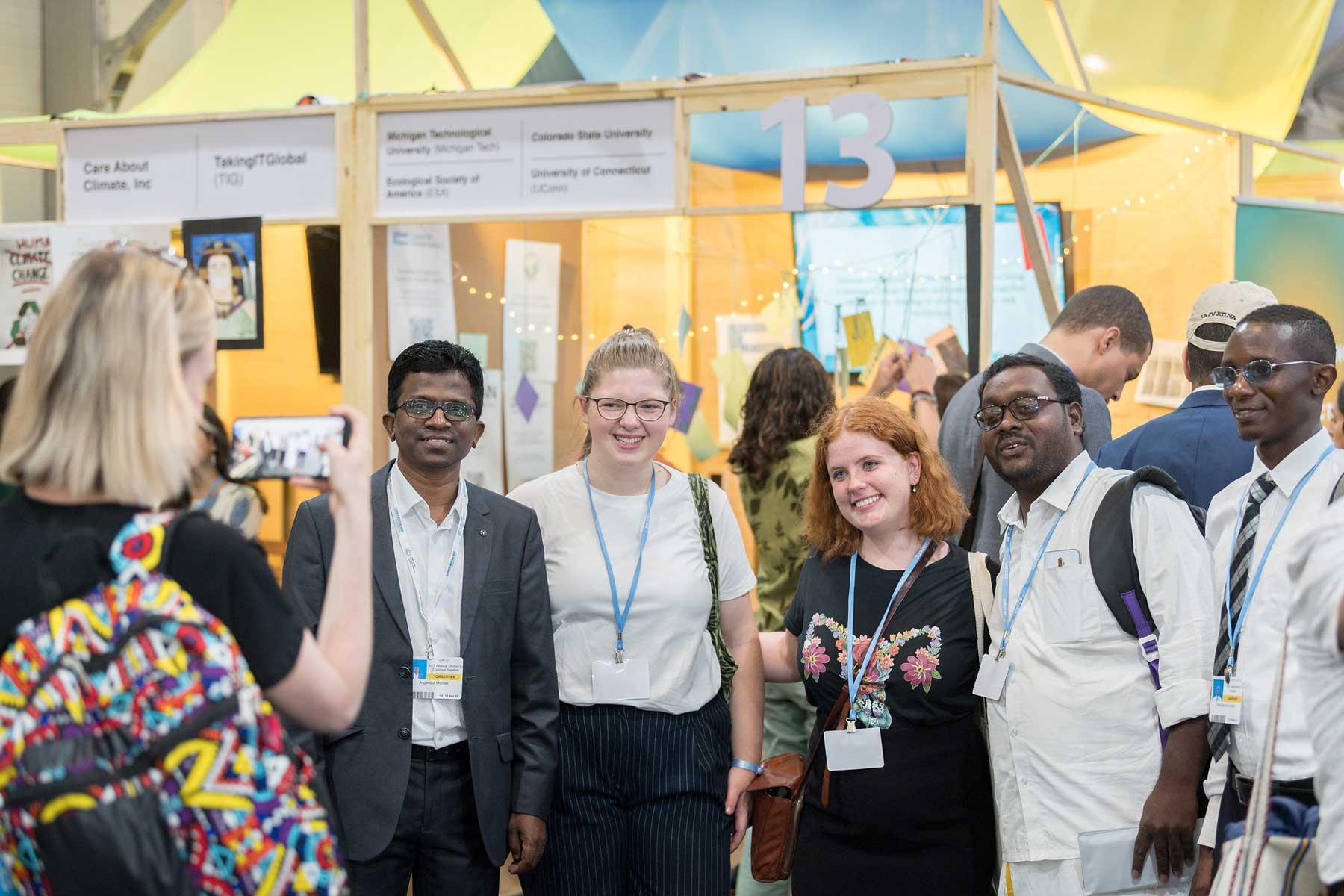 (LWI) – After many years of fighting for international support for communities affected by climate change impacts beyond what they can cope with, COP27 established a fund to address climate-induced loss and damage.

“This is the most significant outcome of COP27. It has been a goal for years,” said Isaiah Toroitich, Head of Global Advocacy at The Lutheran World Federation (LWF). “Establishing such a fund places the needs of vulnerable countries on the climate finance agenda,” he added. “Until now, the most vulnerable have paid for climate change with their lives and livelihoods.”

“This affirms what we have said for a long time: the climate crisis has impacts beyond individual communities’ capacity to adapt. So, every effort must be made to finance this new loss-and-damage fund so that it can respond to the needs of these communities. “

Much more must be done

Despite this positive outcome of COP27, the overall outcome falls short of what is required to address climate change decisively. “The international community has not done enough to achieve the temperature goal of limiting global warming to 1.5°C,” said Toroitich. The conference did not make meaningful progress toward addressing mitigation, particularly reducing carbon emissions. Outcomes on climate change mitigation did not meet LWF’s call to move away from all fossil fuels.

The international community has not done enough to achieve the temperature goal of limiting global warming to 1.5°C.

The LWF’s presence at COP27 reaffirmed its clear commitment to addressing climate change. In addition, its advocacy work is informed by and builds on work that member churches and country programs do together with local communities.

“Through our ongoing work at local and national levels, we contribute to climate action,” said Elena Cedillo, LWF Program Executive for Climate Justice. “Our churches recognize their important role, and we will continue supporting them.” The LWF is building a network for climate action and partnering with other actors, including ecumenical, faith-based, and civil society partners.

“The LWF was among the organizations represented at COP27 by young people from all regions,” said Savanna Sullivan, LWF Program Executive for Youth. “Being faith-based, we stand for values supporting the rights of the most vulnerable and the care of all God’s creation.” Civil society partners and the government delegations the delegates met have noted that.

“Young people must raise their voice for climate justice and a future on this planet,” said Anania Ndondole from Evangelical Lutheran Church in Tanzania. “Young people must be ambassadors of change, also engaging more young women – the mothers of tomorrow.”

“During COP27, there were numerous climate strikes taking place in my country,” said Alžběta Hamrová from the Evangelical Church of Czech Brethren (Czech Republic). “But there were also very controversial discussions and many pushbacks on climate justice. I am convinced we must take a clear stand as a church.”

“I will continue to listen to the voices and living beings that surround me, taking care of what is possible,” said Carine Wendland from the Evangelical Church of the Lutheran Confession in Brazil.

Forty delegates made up the LWF’s delegation, and eight attended the conference in person. They followed government negotiations, participated in stunts and marches, and raised their voice in numerous side events and panel discussions, often in collaboration with other faith-based or youth organizations.

The LWF participated in the 27th UN Climate Change Conference (COP27), which took place in Sharm el-Sheikh, Egypt, from 6 to 18 November 2022. This engagement is part of the communion’s ongoing focus on strengthening climate action and advocacy at all levels. Young people are vital agents of change and form the greater part of the LWF’s delegation to COP27.

LWF delegates to COP 27 share their impressions and a call for action to reduce the imapct of climate change.