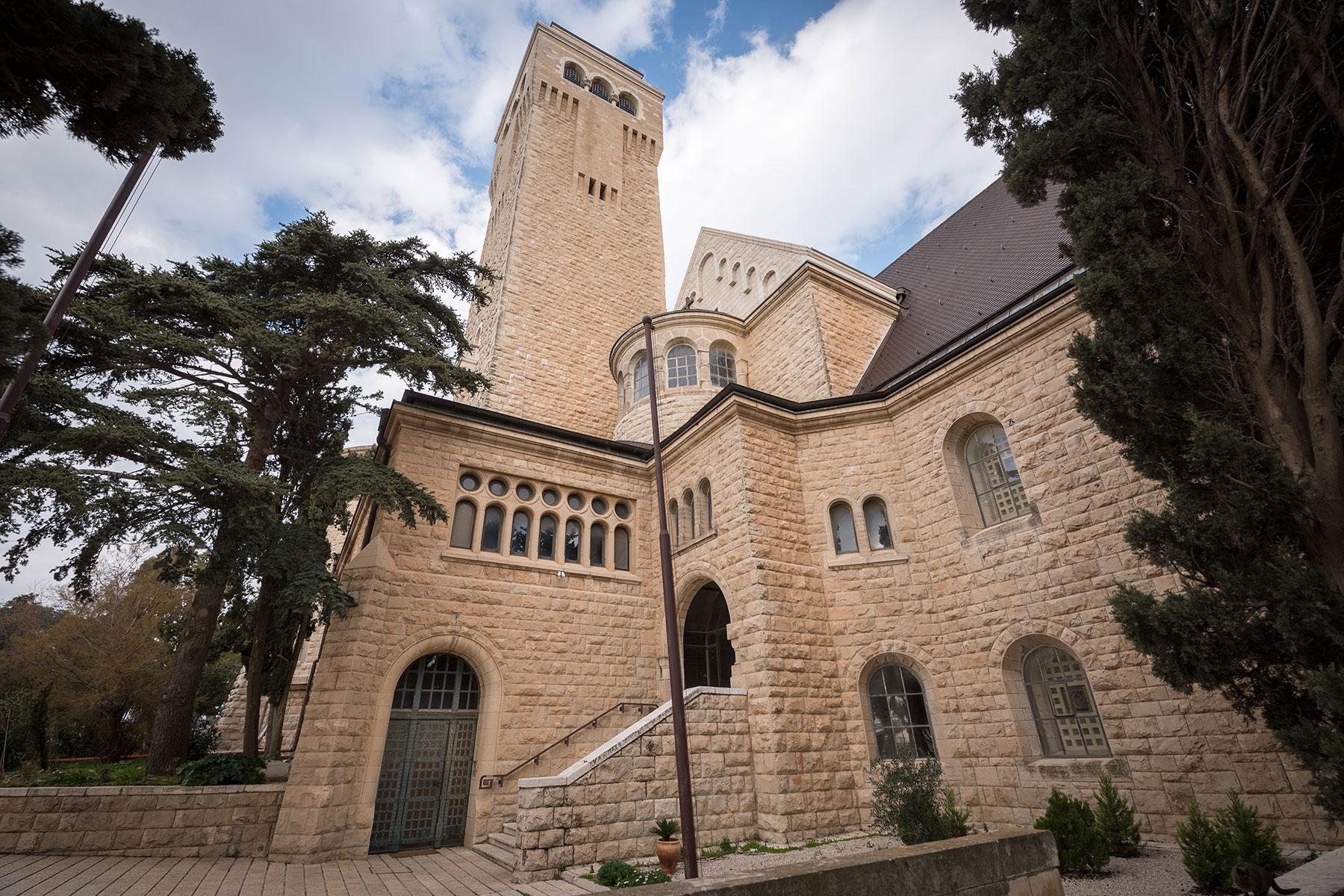 The LWF has owned and operated AVH, one of six institutions in the East Jerusalem Hospital Network, since 1950. Over the past two decades, AVH has developed into a specialized cancer care center, offering treatments that are unavailable elsewhere in the region to five million Palestinians in the West Bank and Gaza.

For several years, AVH and the other East Jerusalem hospitals have been facing a chronic financial crisis due to extensive delays in payments of bills for patients referred for treatment by the Palestinian Ministry of Health. Currently, the total debts owed by the Palestinian Authority to all six hospitals are estimated to be around 100 million euros, of which some 70 million EUR are owed to AVH alone.

The EU's annual contribution for the hospital, which was due last November through the so called PEGASE financial mechanism of support to the Palestinian Authority, was delayed until February this year. As of the beginning of May, it has still not been paid, “with potentially fatal consequences” if funding does not arrive soon, Rev. Burghardt notes.

Over the last two decades, AVH has also received vital support from the U.S. Agency for International Development (USAID), with funds going towards lab equipment, cancer-related machinery and training and there are prospects that this fruitful cooperation will be continued and strengthened.

Located on the Mount of Olives, AVH is the only hospital providing radiation therapy for cancer patients in the Palestinian territories and the only facility in the West Bank offering pediatric kidney dialysis. The LWF and its member churches are deeply concerned about the impact of the ongoing financial crisis on patients, including children, who are particularly at risk if treatments have to be suspended.

Through the Office for the Coordination of Humanitarian Affairs of the United Nations Augusta Victoria Hospital will 500.000 US dollars in May for the medication for patients currently under chemotherapy treatment. The hospital has also received 500.000 USD from the German government for medication in the effort to be able to continue lifesaving treatment. While Rev. Burghardt notes that this emergency support is highly appreciated and needed, she calls on the President of the European Commission “to immediate release the EU funds through the PEGASE mechanism earmarked for the East Jerusalem Hospitals”.

Augusta Victoria Hospital is a center of medical excellence in East Jerusalem, serving all 5 million Palestinians in the West Bank and Gaza. Its specialized services include comprehensive cancer and diabetes care, kidney care and dialysis, skilled nursing and long-term care, as well as ear, nose and throat and other specialty surgeries. Augusta Victoria Hospital is accredited by the Joint Commission International for its outstanding quality. Patients are referred to the AVH by the Palestinian Authority.