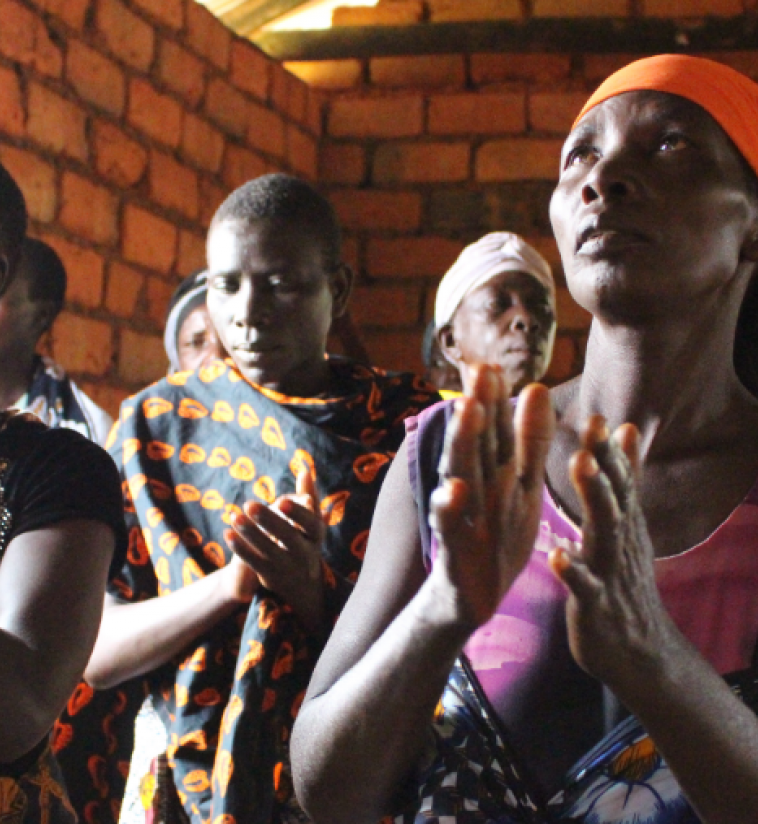 Statistics of Lutheran World Federation member churches and associates based on data received late May 2020.

The Member churches in the Nordic Countries have the highest percentage of Lutherans, ranging from 58-75% of the population.

Country with the largest number of Lutherans

With 10.8 million LWF members, Germany is the country with the largest number of Lutherans

The Ethiopian Evangelical Church Mekane Yesus with over 10 million members is the largest LWF member church.

The Lutheran World Convention (LWC) was founded by the National Lutheran Council and the Allgemeine Evangelisch-lutherische Konferenz to coordinate international Lutheran relief efforts after World War II and to promote Lutheran fellowship and cooperation throughout the world. John A. Morehead (1867-1936) was instrumental in its organization and served as executive committee chair (1923-1929) and president (1929-1935). The LWC's successor, the Lutheran World Federation, was established in 1947.

The three churches joined the LWF in 2018

The least Member Churches in a region

The most Member Churches in a region

There are 55 Member Churches in the LWF Asia region